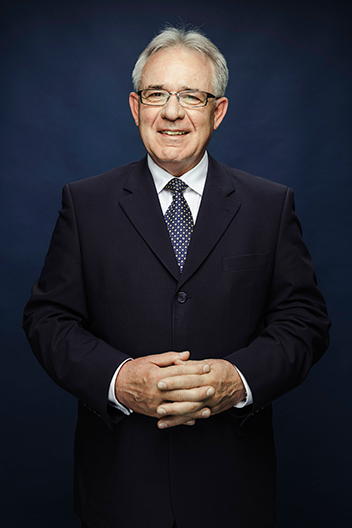 In 1978 Tomasz Kurek graduated from the Faculty of Law and Administration at the University of Warsaw.

He is fluent in English and has a working knowledge of Russian.

He specialises in civil law, real estate and construction law, as well as commercial and administrative law. He has authored numerous publications.

He runs civil and business matters, represents clients in disputes before administrative and state courts.

Within last few years he runs a number of court cases for the invalidation of bank credit agreements indexed to Swiss Franc (CHF).

In 1986-1992 he ran his own legal practice providing legal services.

From January 2001 to April 2006 he was the leader of a 12-person Real Estate Development and Construction Department at Baker & McKenzie Gruszczyński & Partners.

From May 2006 to July 2012 he was the head of a 26-person Real Estate and Construction Department at CMS Cameron McKenna.

Since 2016 he is the Managing Partner of the Law Office KUREK & PARTNERS Advocates and Legal Counsel. 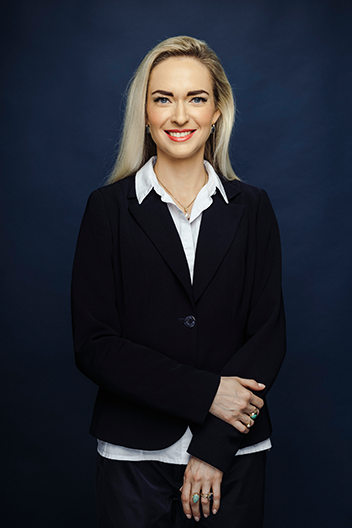 Graduated from the Faculty of Law and Administration at the University of Warsaw.

She is fluent in English. 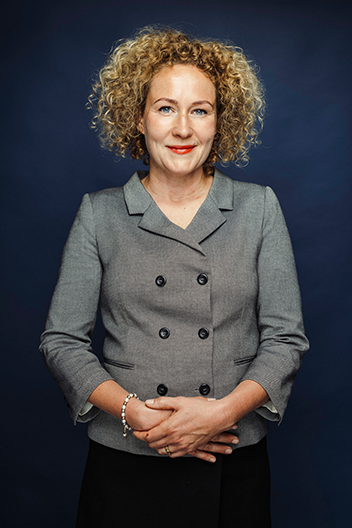 Graduated from the Faculty of Law and Administration at the University of Warsaw and the Postgraduate European Law Faculty.

Entered into the list of legal counsels at the Regional Chamber of Legal Counsels in Warsaw.

Within last few years she runs a number of court cases for the invalidation of bank credit agreements indexed to Swiss Franc (CHF).

She is fluent in English and German. 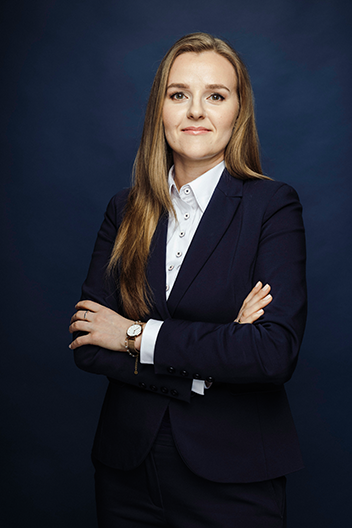 Entered into the list of advocates at the Regional Chamber of Advocates in Warsaw.

Expert in the litigation and mediation and in the family law, including divorces and annulment of church marriages.

She has a working command of English. 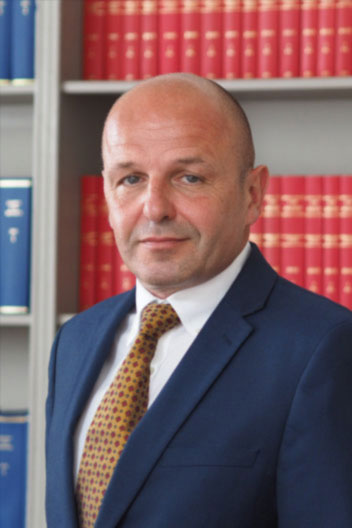 Born in the UK.

Roman graduated from the Faculty of Law at the University of Birmingham in 1988.

Roman is a bilingual barrister with vast experience of working in Poland and in the UK advising both private individuals and large corporate entities.
When working in Poland, Roman served as Legal Counsel to Wardynski& Partners.
He was later engaged by KPMG to run its legal arm in Poland, KLegal.
In 2008 Roman was part of the legal team which advised and protected the interests of Elektrimin its London-centric dispute with Law Debenture & Concord Trust. Presently Roman is advising international clients in Poland on Port related commercial.
Roman’s expertise covers commercial litigation, trust law, probate and copyright issues. His expertise extends to Polish-related civil litigation, including probate and advice on comparative law issues including residence, domicile and jurisdiction.
During his more than 25 years of professional practice, Roman spent nine years in Poland working on many privatisation and restructuring projects. He translated and annotated the Polish Commercial Code into English, which gave him a valuable insight into the workings and structure of the Polish legal and business environment.

Any cookies that may not be particularly necessary for the website to function and is used specifically to collect user personal data via analytics, ads, other embedded contents are termed as non-necessary cookies. It is mandatory to procure user consent prior to running these cookies on your website.